Madeleine Morley at The American Institute for Graphic Arts (AIGA) says: “An aesthetic becomes popular gradually, even mysteriously, over time before fizzling out slowly without much notice at all. So what are the graphic and web design trends we should all be looking out for in 2016?

Falling in line with the current trend for all things 80’s and 90’s, 2016 will see a continuation of colours that pop, like bold pastels and neons.

Pantone recently released their colour palette of 2016. The colours of 2016 will be rose quartz and serenity, both bold pastels. If Pantone is unknown to you, it’s a colour selection based on the expressions, moods and attitudes we see taking place in our culture at a particular time. Rose quartz and serenity are colours that traditionally wouldn’t be matched which shows a blurring of traditional perceptions. Pantone have said that this reflects the recent movement towards gender equality and gender fluidity within society.

Executive Director of Pantone, Leatrice Eiseman commented on the colour choices saying, “joined together, Rose Quartz and Serenity demonstrate an inherent balance between a warmer embracing rose tone and the cooler tranquil blue, reflecting connection and wellness as well as a soothing sense of order and peace”.

The digital age we live in means that we are open to different expressions of colour and less structure in how we perceive colour should be used.

Trends don’t always follow one another or even gel together. Far less shouty than bold colours, minimalistic style is set to deconstruct shapes and leave lots of blank white spaces for optimum effect. In Shutterstock’s creative trends report, they have tipped polygons as one to watch this year saying that “Whimsical and stylized, polygons are a great way of adding texture to a design.”

Aligning with the 80’s feel, geometric shapes are set to be applied in all sorts of ways including backgrounds for both web and print. Here is a great example of how it’s done:

Personalisation is a theme that will transcend through many aspects of 2016, including design. Rather than using our trusty and once much beloveded friend ‘Shutterstock’, designers are predicted to use video, infographics and GIFs to keep audiences engaged. Other companies are set to produce their own photography rather than use common and often over-stylised photos.

A lot of big companies have started to use modular or grid-like layouts. This creates an easy to use and clean finish for users. Although modular layouts are described as ‘grids’, they don’t necessarily need to line up symmetrically, they can be more disorganised than this with some boxes overlaying others or jutting out at angles.

With an increasing emphasis on functionality, modular layouts will be popular because each module is designed to function independently of the other modules. This means that one module’s functionality can be replicated no matter where it appears on a website.

Web designers won’t need to create entire layouts when using this trend as elements can simply be repeated. Boxes will just slot in within the finished article. See Brad Frost’s Atomic Web Design for a great example.

Google recently changed their logo to a flat design. This trend will mean that text, logos and graphics will be cleaner and easier to read on small devices. Designs are minimal and the reason for this is our determination to have the fastest load speed possible and for content to load in a responsive and clear way. Stylistic element are given the illusion of being 3D through clever use of shadows. Material design is a design language developed by Google. Much like the grid-based idea of modular layouts, material design is a more liberal version that brings 3-D into play through the use of shadow. Shadows result naturally as a result of the elevation between other material elements.

The design is meant to remind us of paper and ink. All shapes are solid and content is limited to the confines of the material. It can be displayed in any shape or colour, however the content is flat and does not add any thickness to the design. Taking reference from more recent decades, modern retro nods to early technology and art from the 70’s through to the 90’s. Rather than playing on designs from the 60’s and earlier as we have seen, designers will start to incorporate things such as space themes, early versions of computers, phones and music devices and video games such as pac man. Even Coca Cola have jumped on this design trend with their space invaders packaging which references the arcade game released in 1978. This year will see fonts not only being functional but also making a statement. Drama will be created through a range of sizes, colours, textures and arrangements. The font will take centre stage and become the imagery mixing up traditional compositions. McDonalds rebrand encapsulates this move. Earlier we said that the use of stock imagery will begin to die out, and its replacement comes in the form of custom imagery and illustrations. Taking a step away from the generic, designers have started to showcase their own work, because after all we don’t want the same imagery turning up on a competitor’s website or print do we?

A great example of this personalised approach is Dropbox who often create casual illustrations and doodles to support their information. Google can often be seen to create bespoke designs based on festivals and days of interest. 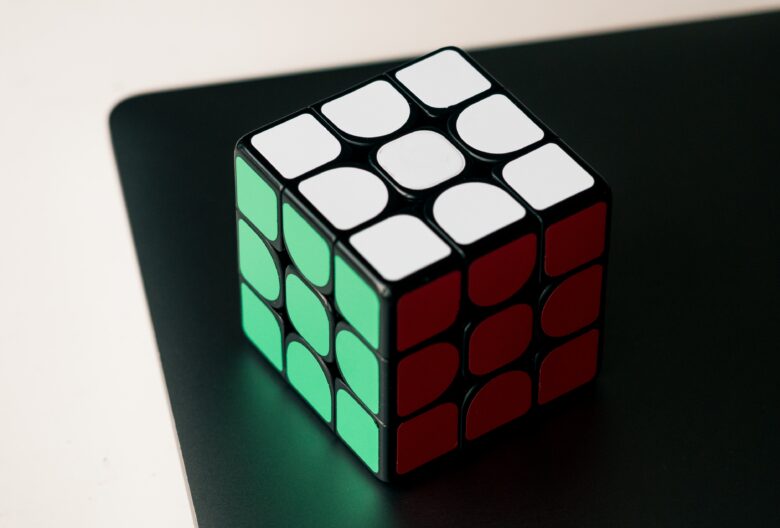 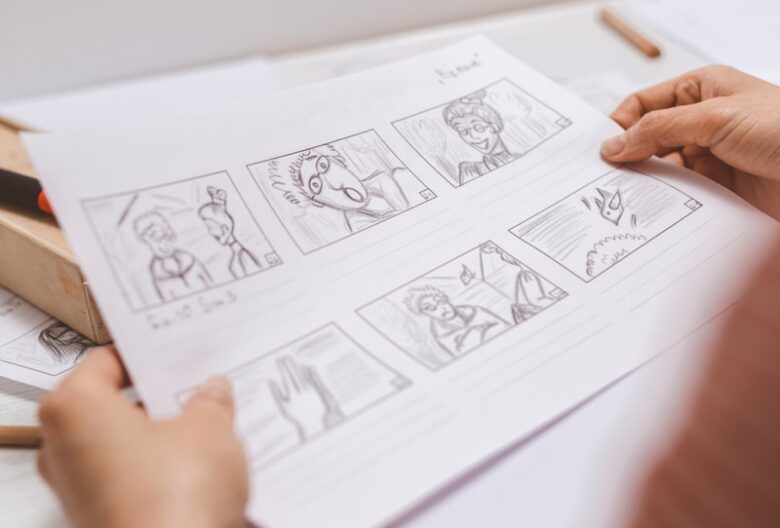 Credentials Documents: Why Every Sales-Driven Business Should Have One 12 July, 2017 | Design | 1 min read.