Recently at EDGE we have been working closely with Maverick TV on the lead up to their big US launch! The project has concentrated on modifying the brand ready for opening business in the US and expanding their UK operation.

Announced on 29th March, Maverick TV are now launched stateside, and with notable programs such as ‘Embarassing Bodies’, ‘Film4’, ‘My Super Sweet’ and ‘Bizarre ER’ under their belt we’re sure it’ll be a great success for them.

It’s been a fantastic project to work on and we wish them all the best in their new ventures! 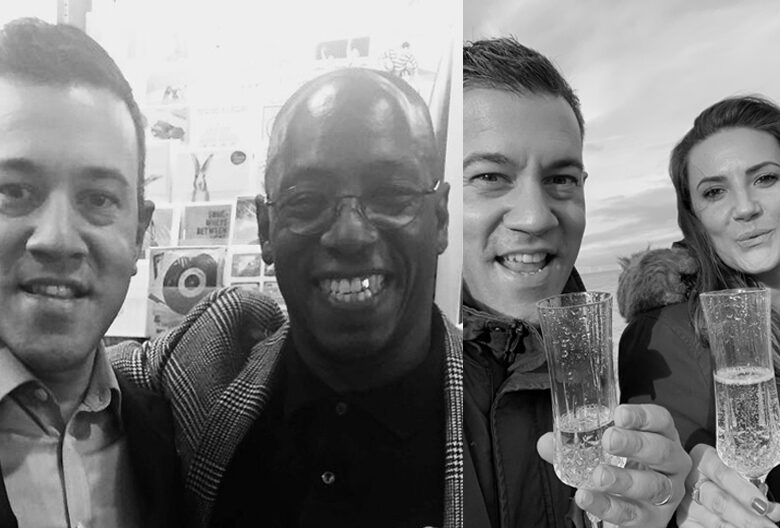 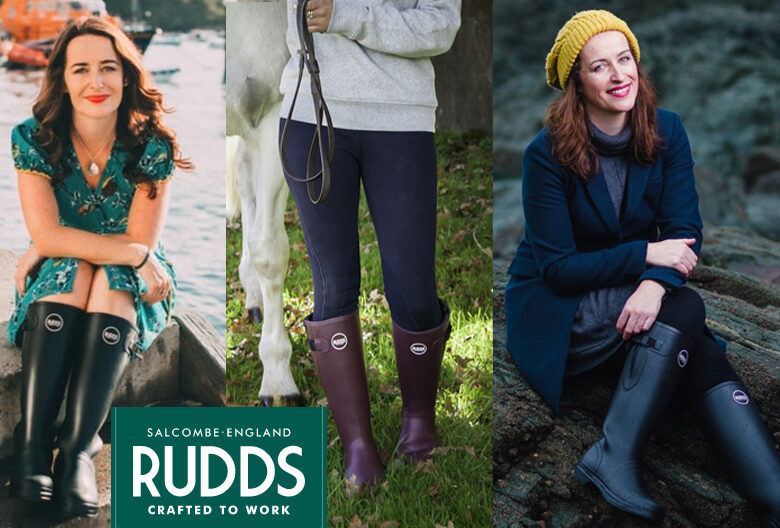 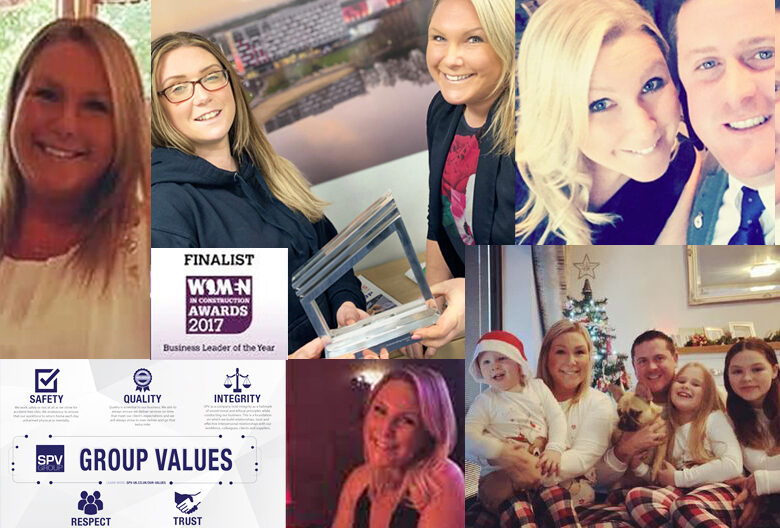