At EDGE, we are just as passionate about showing our support for charity as we are about good design.

Last year, our lovely Creative Director, Louise, ran the London Marathon on 17th April 2011. She ran in aid of the Joseph Foote Trust dressed as a city gent, complete with bowler hat, brief case and umbrella! Recently she also ran 6 miles for Sport Relief on 25th March 2012, battling through the impromptu heat wave and completing it within a very respectable hour! Melting in the heat hasn’t put her off raising more money for charity though…

She is now in training for the Great Birmingham Run, a half marathon in Birmingham on 21st Oct 2012. Louise will once again be running for the Joseph Foote Trust, raising as much money as possible to help with research and developments in the treatment of brain tumours.

The Joseph Foote Trust was formed in 2001 after Joseph Foote was diagnosed with a brain tumour aged only 2 and a half. The cancer, after multiple surgeries and treatments, kept returning and eventually claimed his life aged just 9. The charity raises money to support Nottingham University in defeating this dreadful disease.

On the 1st April 2012, The Joseph Foote Trust merged with Brain Tumour UK to join forces in the fight against brain tumours. Combining the two brain tumour charities has strengthened their voices to capture the attention of the Government and the public. The combination of their respective strengths will amplify research efforts and greatly aid fundraising and patient support programs with better diagnosis and treatments.

There are 48,000 brain tumours diagnosed in the UK each year, only 9,000 survive (20%) and 39,000 people die each year. Brain tumours kill more people under 40 than any other cancer, yet it only receives 1% of National Cancer Research spending.

People diagnosed with prostate cancer have a 77% survival rate, along with breast cancer at 82%. Leukaemia has seen the survival rate increase from 10% to 50% over the past 10 years just through awareness campaigns and fundraising.

We can do the same…

You can sponsor Louise and donate to the cause at http://uk.virginmoneygiving.com/louisepanayides

Find out more about these two wonderful charities at http://www.braintumouruk.org.uk/joseph_foote

At EDGE Creative we will be doing whatever we can to support Louise and raise money for Brain Tumour UK and The Joseph Foote Trust. We will keep you posted on our fundraising efforts and appreciate any support, ideas or involvement you can give. 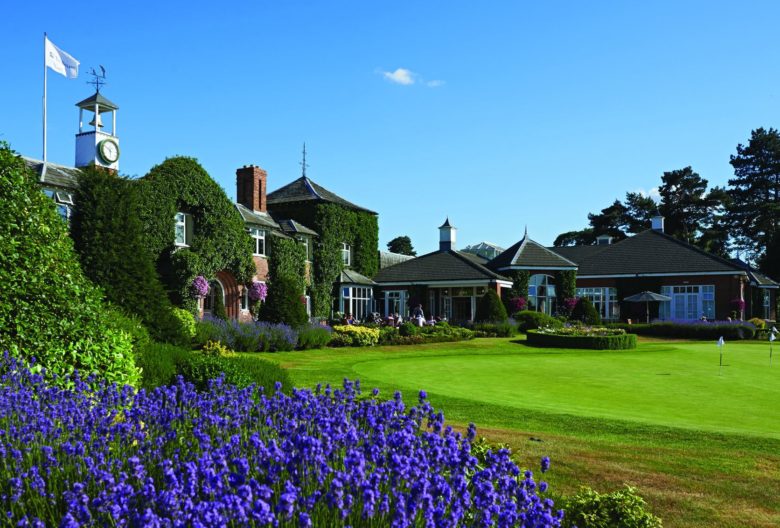 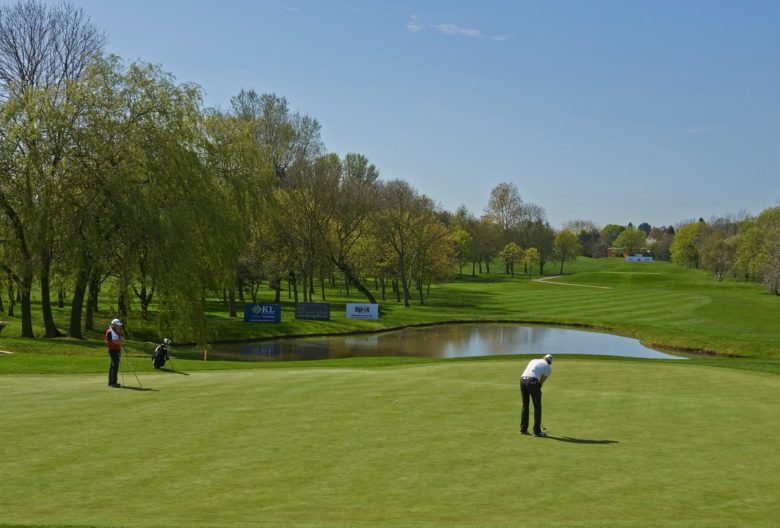