The recent deluge of leaked nude celebrity photos has started up the latest round of cloud data bashing, as we all ask the question – is the cloud safe?

The cloud has been around a lot longer than you might have thought. It’s believed to have been conceptualised by Joseph Licklider in the 1960’s where his dream was to connect both people and information from anywhere at any time. Back then it was just pie in the sky, but in 1994 AT&T launched the first ever cloud based communication and storage systems. However it wasn’t until 2006, when Amazon introduced their storage service AWS S3, that cloud data catapulted into the spotlight and prompted the development of the fantastic cloud based products we now use every day, like Dropbox, Microsoft One Note and of course, the iCloud.

There has always been a question mark over the safety of this intangible data. Due to the very nature of the mythical cloud of the information above our heads and the number of times data is physically moved, replicated and stored, it’s understandable that doubts may arise.

Late on Sunday night we started hearing whispers of leaked celebrities’ private photos, but how did the “hackers” get old of them?

It’s reported that certain celebrities have been targeted by hackers looking to expose their private lives. It was revealed quickly that it was the iCloud that was the victim of the “hack” as well as the celebrities themselves. Apple stayed quiet for a while as conjecture and blame was cast over their operating systems, and whether they could withstand attacks from hackers and viruses.

Today, Apple have released a statement revealing that all their systems remain intact and suggesting that those who’ve accessed accounts have done so by guessing the users passwords. But will we ever know what really happened?
Despite these recent unfortunate events, cloud data is here to stay and it’s a great way to manage our personal data as well as commercial data. The moral of this story is that it’s not only the job of likes of Apple, Mircosoft and Dropbox to protect our data, we must be vigilant in protecting our own online empire as everything we do becomes more digitalised.

It’s paramount that businesses are able to maintain control of their brand’s perception and data. Let EDGE Creative help you manage your online presence. 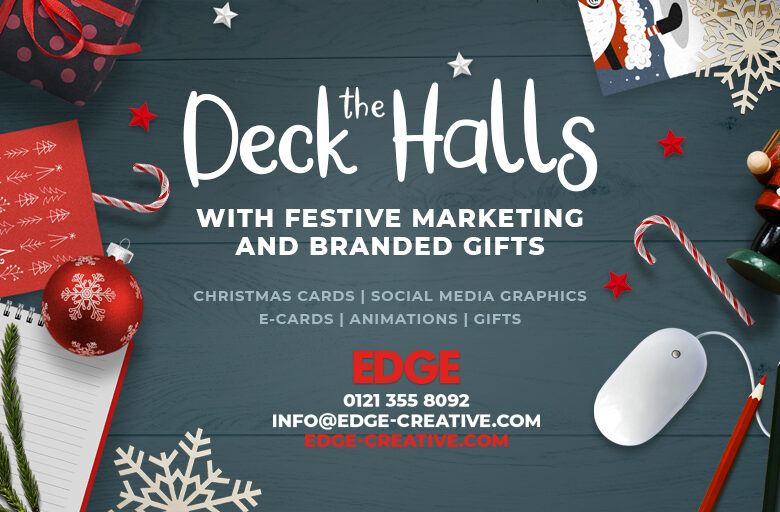 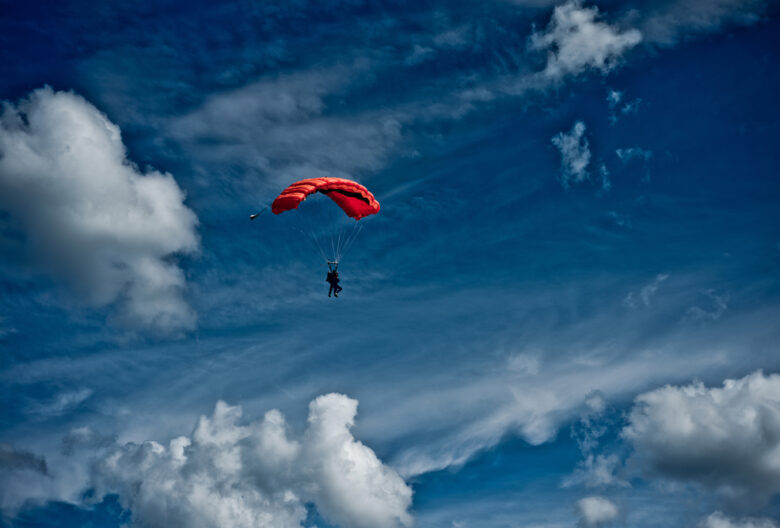 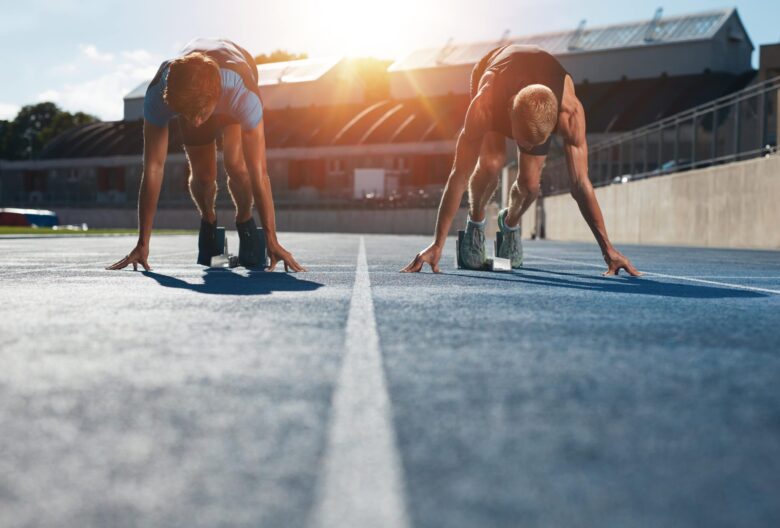