Founded in 1964, Nike began its life as Blue Ribbon Sports and was originally a distributor of Onitsuka Tiger, a Japanese brand of trainers. In 1971, Blue Ribbon Sports ended their relationship with Onitsuka Tiger and went on to produce the ‘Nike’, their own athletic shoe. The 1971 logo used for the shoe was designed for just $35 and built the basis for a brand logo that would be globally recognised and remain relatively unchanged.

Named after the Greek goddess of victory, the success of the ‘Nike’ resulted in Blue Ribbon Sports renaming themselves Nike in 1978. To enhance the name of this new brand, the text was pulled out of the logo to sit clearly on top of the Nike tick in a bolder typeface, perhaps a nod to the accomplishments of the brand to that point.

In 1985 the red box was introduced making a visual statement in a market that was becoming increasing competitive with rival brands. Through its consequent success and gaining recognition and reputation as a leading brand, the company name was dropped from the logo and the red colour adopted making it more simplistic and memorable and lending itself for use across all product ranges accordingly. 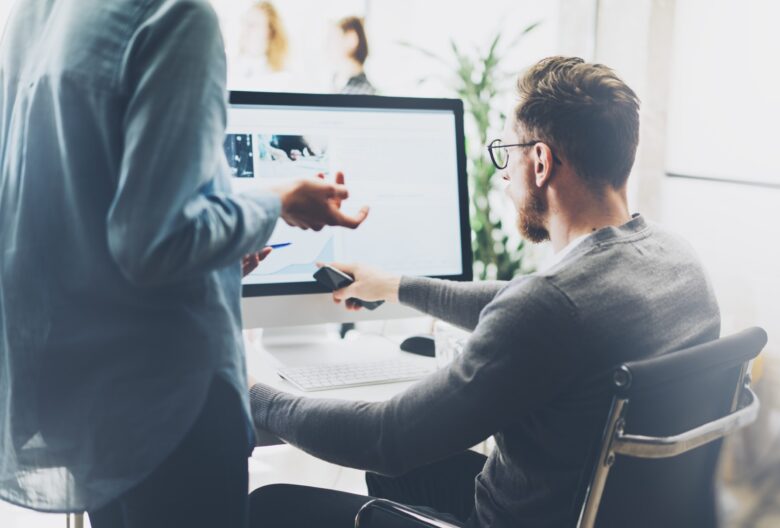 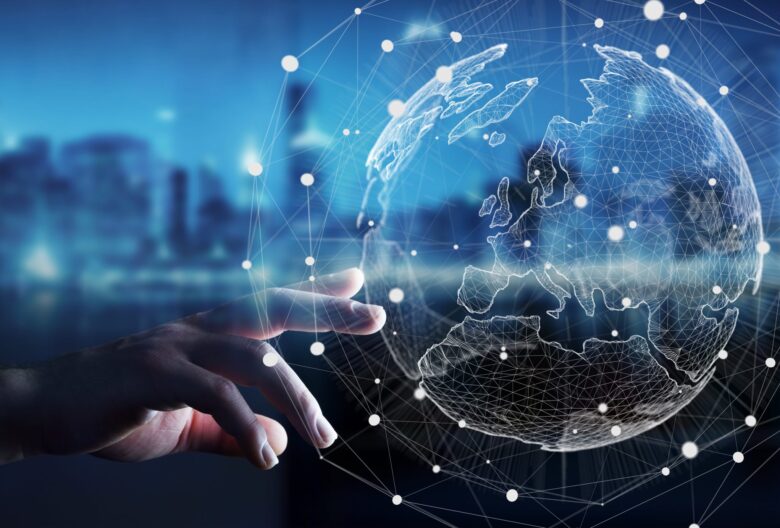 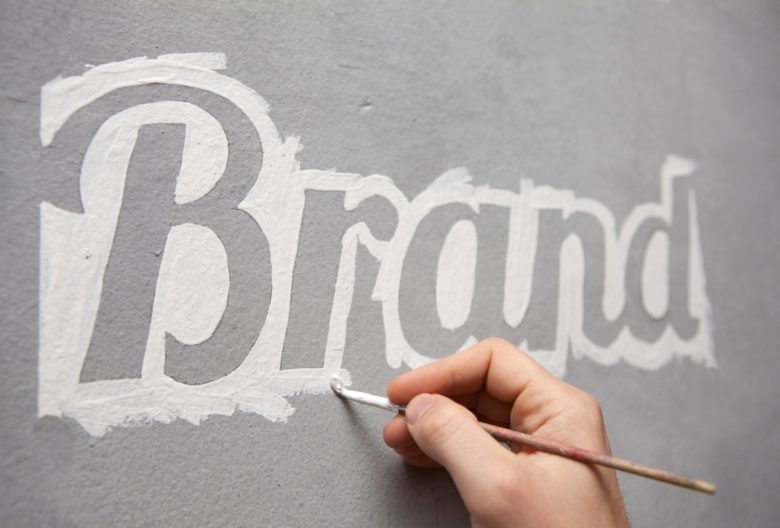