Brands reside in the minds of consumers.

When thinking of a brand, imagine it as a person, who would it be, what would they wear?

The person you envisage leads you to a key question every brand and company should ask – have they gone out of fashion?

It’s all the fashion…

When discussing brands and how companies rise and fall, the most prevalent example in modern day is probably the fierce competition between Apple and Microsoft.

Bill Gates and Paul Allen established Microsoft in the mid 1970’s. In the 1980’s Microsoft were on track to dominate the personal computer operating system industry that would later result in billions using Microsoft Windows still to this day.

Along the way Microsoft has developed market leading software in the form of their Office Suite, used by a huge majority of businesses around the world, entered the video games market with Xbox, purchased Skype; a globally adopted communication device and are currently striving to establish themselves in the smartphone market.

Microsoft became pretty much a monopoly in computer operating systems, and life was good, nothing could stop the computer giant and they were pretty much the go-to manufacturer of computer hardware and software for both office and personal use.

Are the trends changing?

Apple was established by Steve Jobs, Steve Wozniak and Ronald Wayne less than a year later than Microsoft in 1976 and aimed to sell personal computer kits; so a similar time and a similar product.

In the mid 80’s a power struggle ensued with members of the Apple board and Steve Jobs, resulting in Jobs resigning from his position. Over the years, where Microsoft had succeeded, Apple showed signs of failure after experimenting with digital cameras, portable CD players, video consoles and TV appliances to no avail.

So in light of this chaos, when we consider the progress Apple has made in the last decade – one may feel similar to watching Usain Bolt in 100m race – where on earth did that come from?

Fast-forward to the dawn of the millennium, Steve Jobs is well established back as a CEO and enter Jonathan Ive’s, leader of the Apple iMac design team who invent the iPod and iPhone, which later become hailed as two iconic items that revolutionised the digital world in music and communication.

In 2007 Jobs announced that Apple Comupter Inc would be known as Apple Inc because “computers were no longer the main focus of the company”.

Sticking with the Usain Bolt metaphor – This is parallel to the turning point Bolt took from participating in various athletics to focusing on sprinting.

In the last ten years, Jobs’ vision and Ives’ practical talents have catapulted Apple into the future. Just as Microsoft has, and still does to a degree, dominate the technological world in operating systems, you will struggle to lead your life without being impacted in some way by Apple technology.

Apple has cleverly developed devices that compliment each other. Your mac computer, iPod, iPhone, iPad and every other iSomething in the future, seek to empower your life whilst synchronising seamlessly. This halo effect has created strong brand ambassadors and loyalty – why go anywhere else?

Apple has sold 46.5 million iPod touch units in the US between the device’s introduction in 2007 and the second quarter of 2012. (That’s in addition to the nearly 86 million iPhones and 34 million iPads sold during that time.) – arstechnica, Aug 2012.

So, we’ve seen great times at Microsoft and bad times at Apple, to now see a complete revolution at Apple who lead various technological markets while Microsoft attempts to keep up.

But it’s not all plain sailing

Google has been making huge strides to exploit various technological markets and with a company objective to ‘organise the world’s information and make it universally accessible and useful’, you can imagine it causes Apple and Microsoft a bit of a headache.

There has been enormous hype around the new Samsung Galaxy range of smartphones that use Google’s Android and we have seen the Samsung Galaxy S3 outperform its iPhone counterpart, the iPhone4S in the third quarter of 2012, (The Atlantic Wire, what matters now, Jan 2013).

Not to mention it owns:

The larget search engine in the world – Google.com

The second largest search engine in the world – Youtube

The opposite number to Apple’s macbook – Google Chromebook

So, the question now is, will Apple stay ahead or will Google throw a proverbial spanner in Apple’s “magic moment”? 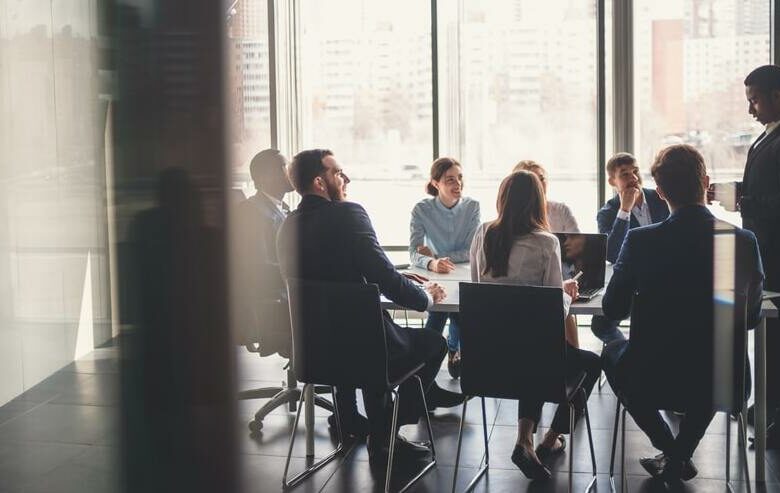 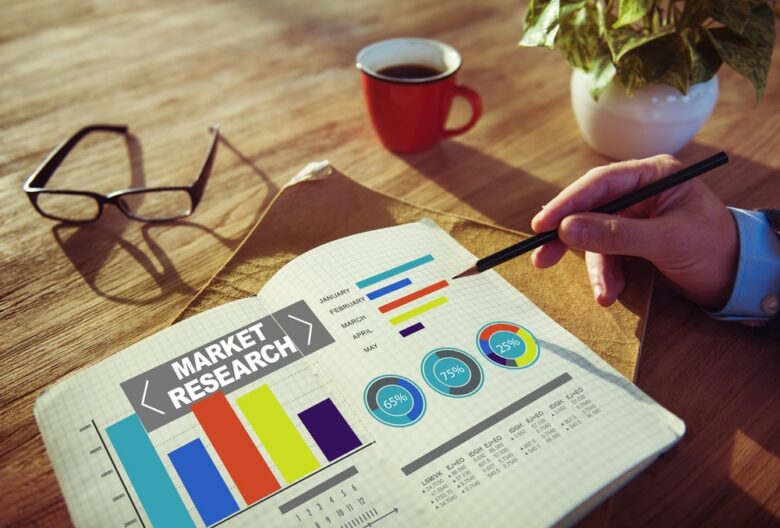 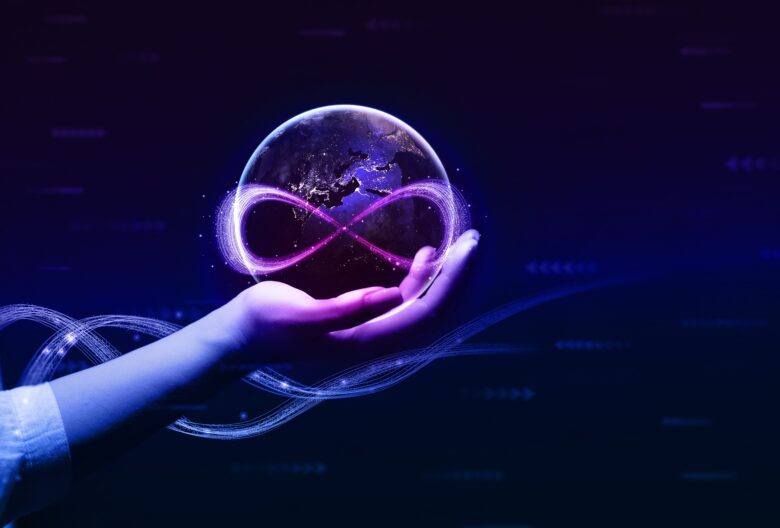