The first Apple logo was designed in 1976 by Ronald Wayne. The logo depicts Isaac Newton sitting under a tree, an apple dangling precariously above his head. The phrase on the outside border reads “Newton… A Mind Forever Voyaging Through Strange Seas of Thought … Alone.”  Unsurprisingly, this logo only lasted a year before Steve Jobs commissioned graphic designer Rob Janoff to modernise and simplify the detailed and wordy approach to the first logo.

Janoff’s new design for Apple introduced the mutli coloured apple symbol that resonated with the company for 22 years up until 1998. The bite in the apple was implemented so people would know it was an apple and not a tomato and also lends itself to a play on words for a technological company (bite/byte) with their slogan back then being ‘Byte into an Apple’.

Asides from the Apple paying homage to the original design featuring Isaac Newton, there are many speculative views as to the use of the rainbow colours in the design. It is rumoured that Steve Jobs insisted on a colourful logo to ‘humanise’ the company, something purely eye catching, simple but interesting. Another theory is that as well as Newton, the Apple pays a degree of respect to the Mathematician Alan Turing who, through his work, is regarded as the father of computers. He committed suicide by eating an apple he had laced with cyanide with the rainbow colours representing his sexuality.

However, Janoff himself has said that there was no rhyme or reason behind the placement of the colors, noting that he wanted to have green at the top because that’s where the leaf was.

With the launch of the iMac in 1998 the logo was refined to the monochromatic logo, bolder and almost bluntly to the point. Apple had well and truly established who they were and what they did and didn’t need an over the top representation to show it. With such a pioneering company, understandably the multi coloured logo could have come across as a bit childish and out of sync with what the company stood for.  It’s also rumoured that around this time Apple were spending so much money on their development that the printing costs of the multi coloured apple were deemed not cost effective, hence the monochrome approach.

This logo quickly developed into the gradient chrome silver design that brands every Apple product on the market. It represents the achievements of the company to date and is one of the most recognised brand symbols in the world. Through all their development it is now the shape that identifies more than the colour, meaning an ease of branding whatever new product is on the horizon for Apple. 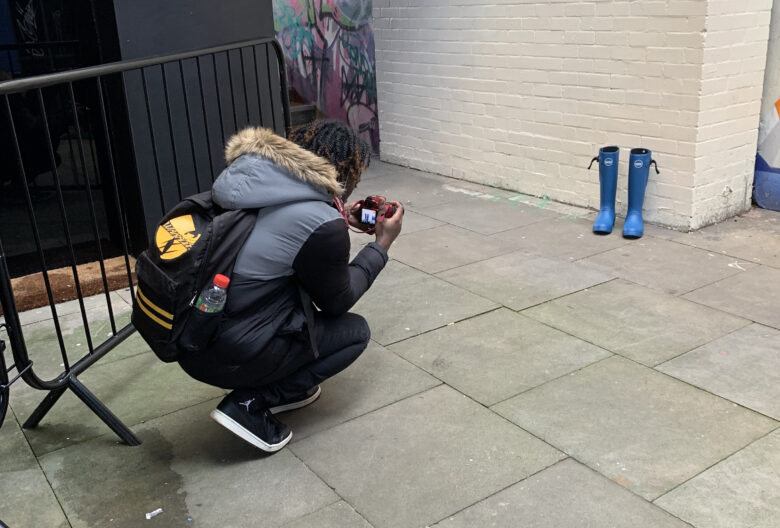 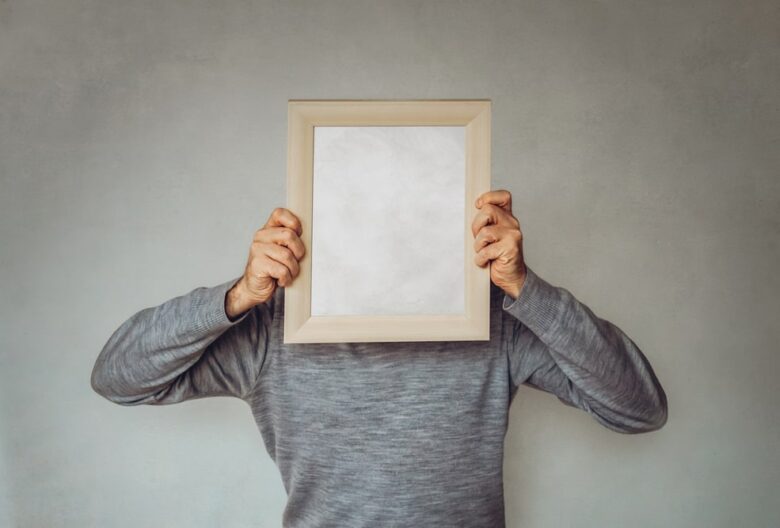