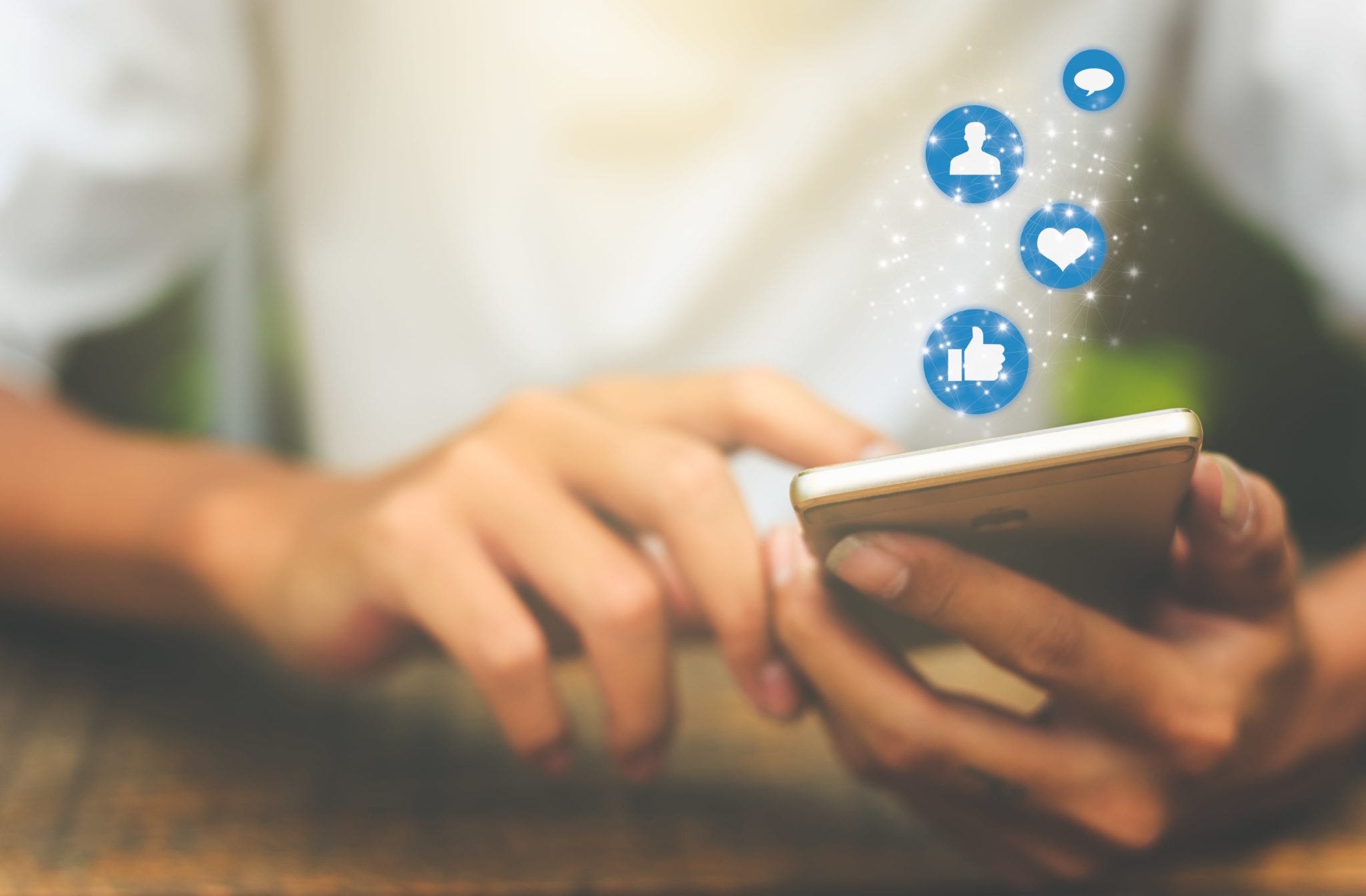 If anything defined the 2010s, it’s social media. The past 10 years saw the birth of social supergiants like Instagram, TikTok, Snapchat, and the death of MySpace, Bebo, and Vine.

The Evolution of Social Media

How has the landscape changed?

Social media has become far more accessible than it was in 2010. With the switch to smartphones and the availability of internet, social media and app developers are catering to an audience that’s growing by the minute.

It also means that businesses have had to follow suit. What once was a useful and playful way to keep in touch with friends and family has also become an excellent tool for advertising, and with 90% of social media users reaching out to brands or retailers, it would be a shame to miss out.

With so many businesses, influencers, bloggers and tweeters out there, users of social media can find it hard to cut through the noise. After all, many of us join social media for genuine discussion and connection, finding things that interest us, things that make us laugh, and stories that we relate to. That’s why authenticity is key to successfully engaging with your audience and allowing them to connect with your brand.

90% of consumers say authenticity is important when choosing the brands they support. If your business wants to succeed on social media, you need to drive authenticity through everything you do. Authenticity encompasses sharing genuinely relatable (and relevant!) content, understanding your audience demographics, staying true to your brand message, being transparent and honest, and most importantly, connecting with your audience.

5G technology is likely to advance social media even further, making way for more interactive content and immersive games. It is, however, hard to estimate whether there is space for another social media network or whether we have exhausted all social media channels. What do you think? 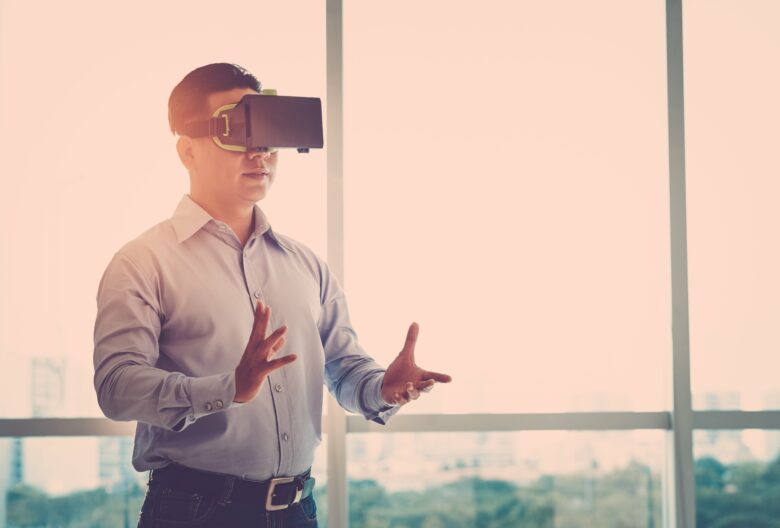 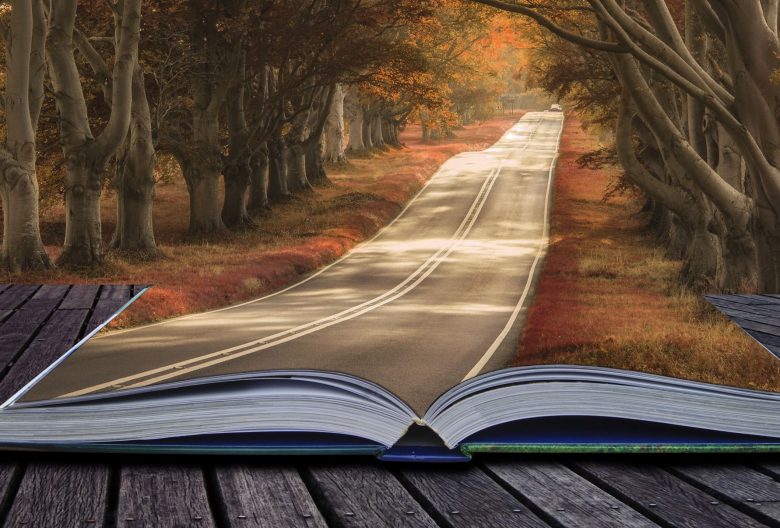 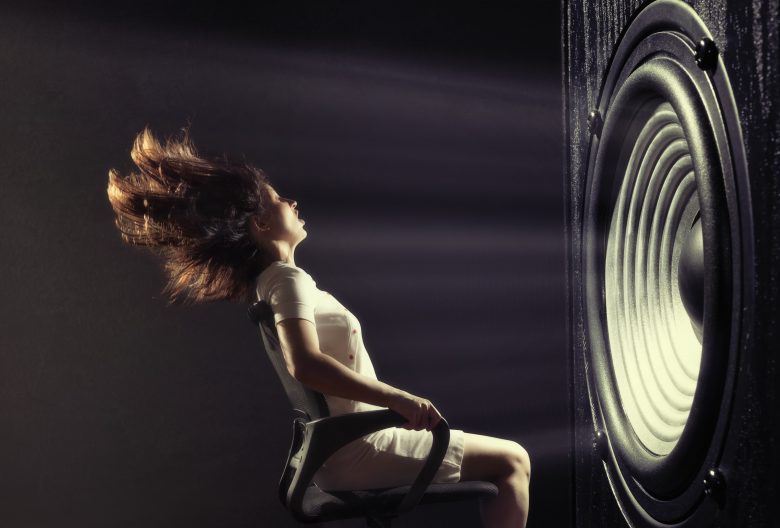